Nova Poshta: reduced order processing time by 55%, reduced shipping errors by 67%.
Biopharma: doubled the efficiency of processes for leophilic drugs, reduced defects by 45%.
MHP: increased the efficiency of equipment operation from 83% to 93%, increased production volumes by 8.6%.
john shook
Chairman, Lean Global Network; Senior Advisor, Lean Enterprise Institute
John Shook learned about lean management while working for Toyota for 11 years in Japan and the U.S., helping it transfer production, engineering, and management systems from Japan to NUMMI and other operations around the world. While at Toyota’s headquarters, he became the company’s first American kacho (manager) in Japan. In the U.S., Shook joined Toyota’s North American engineering, research and development center in Ann Arbor, Michigan as general manager of administration and planning. His last position with Toyota was as senior American manager with the Toyota Supplier Support Center in Lexington, Kentucky, assisting North American companies adopt the Toyota Production System. Shook co-authored Learning to See, the book that introduced the world to value-stream mapping. He also co-authored Kaizen Express, a bi-lingual manual of the essential concepts and tools of the Toyota Production System. With Managing to Learn, Shook revealed the deeper workings of the A3 management process that is at the heart of Toyota’s management and leadership.
Shook is an industrial anthropologist with a master’s degree from the University of Hawaii, a bachelor’s degree from the University of Tennessee, and is a graduate of the Japan-America Institute of Management Science. At the University of Michigan, he was director of the Japan Technological Management Program and faculty member of the Department of Industrial and Operations Engineering.
Shook is the author of numerous articles, including “How to Change a Culture: Lessons from NUMMI”; Sloan Management Review, January 2010, which won Sloan’s Richard Beckhard Memorial Prize for outstanding article in the field of organizational development.
Register now
ABOUT THE WEBINAR:
02
Who COULD be interested:
03
wHEN AND HOW:
Register now
online in
Zoom
Format:
18.04.2022
When:
13.00 – 15.00 (Kyiv Time)
What time:
bonus
for everyone
1
min. for questions
30
hours
content
1,5
SCHEDULE:
1
How does lean thinking help Ukrainian companies during war?
2
What instruments do companies use?
3
Is it possible to prepare companies for the war?
4
Questions and Answers.
Register now
40%
20%
55%
67%
45%
8.5%
27%
33%
OUR ACHIEVEMENTS
INCREASE IN PRODUCTION
PRODUCTIVITY INCREASE
REDUCTION OF SHIPMENT ERRORS
INCREASE IN PRODUCTIVITY OF THE DEPARTMENT
REDUCTION OF DEFECTS
REDUCTION OF COLLECTION TIME
REDUCTIONS OF RENTED SPACE AREA
REDUCTION OF THE ORDER PROCESSING TIME
Data from the cases of our students:
*100% OF THE PROFIT WILL BE TRANSFERRED TO THE CHARITY FOUNDATION TO HELP LEAN INSTITUTE UKRAINE.
04
HOW MUCH:
PRICE:
50 $
Register now 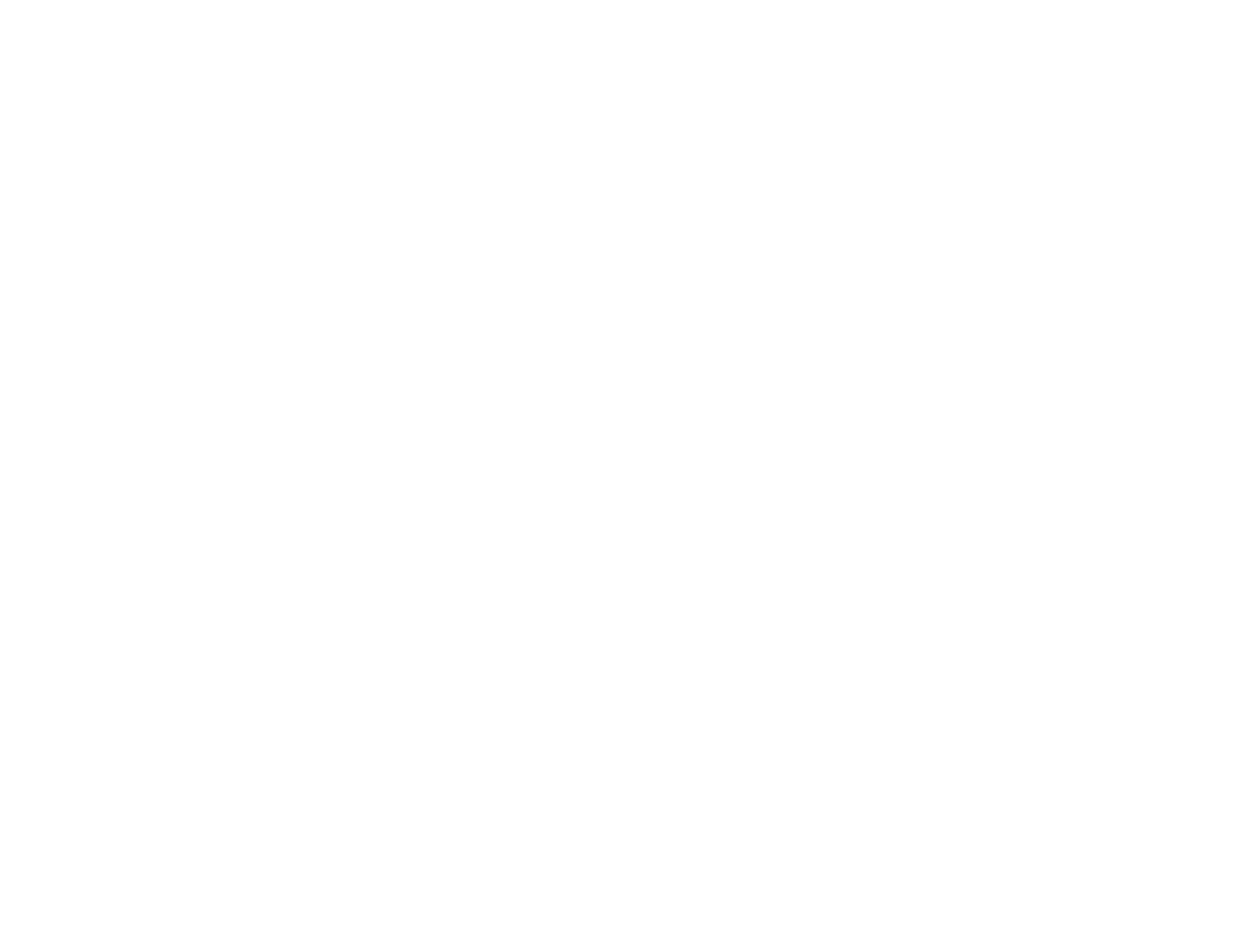 © Any use or copying of materials or assembly materials of the site, design elements and design is allowed only with the permission of the copyright holder and only with reference to the source: www.lean.org.ua
OUR SERVICES
Сertificate Registry
Lean Summit 2022
Lean-tours
Education
Conferences
Lean consulting
ABOUT US
Our Team
Supervisory Board
About Lean
LGN
Our Clients
MAIN MANU
Vacancies
Contacts
Webinars
Books
Blog
Розроблено в 16web
Home
Made on